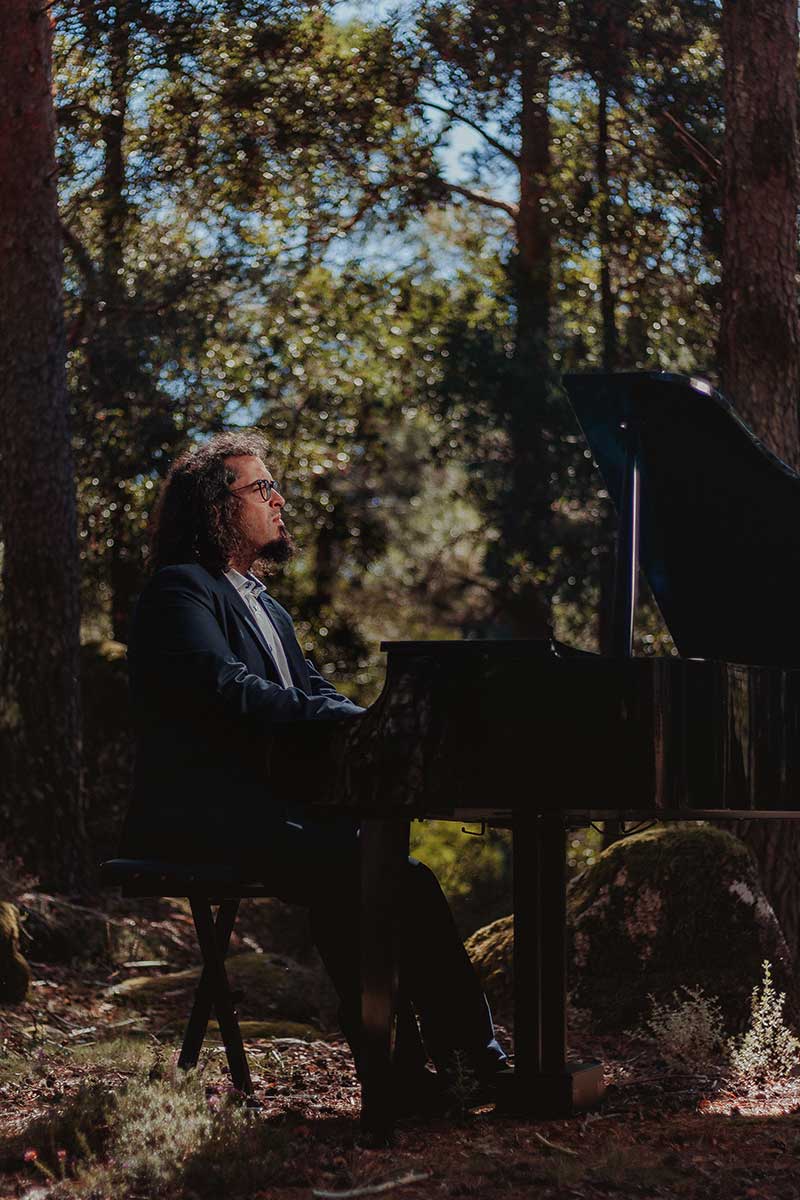 José Paulo Ribeira began his musical studies at the age of 4, at the school of music of A.M.I.R. (Associação Moledense de Instrucção e Recreio), then continuing his training at the Academia de Música Fernandes Fão, which he attended until the 6th Grade. In 2003 he joined the course of Formação Musical at ESMAE (Escola Superior de Música e Artes do Espectáculo of Porto).

He was both maestro and pianist in the musical Música no Coração (the Sound of Music) by Filipe La Féria, in the Teatro Rivoli (Porto). He was responsible for the musical direction, creating the arrangements and some original pieces for the musicals Saltimbancos and Música no Coração, performed at the Academia de Música Fernandes Fão, with the staging carried out by Pedro Lamares. He was also responsible for the arrangements and musical direction of the spectacle AMFF in Concert, of the same institute.

He works regularly as musical director of the SIRC theatre group (Sociedade de Instrução e Recreio de Carreço) in the area of musical theatre. He directs musically the project Tributo a Zeca Afonso, produced by Cervmusic.

He regularly composes themes covering the most varied styles, but his work particularly focuses on creative arrangements (for any type of formation).

Currently he is teaching Musical Formation and Improvisation Atelier at the Academia de Música Fernandes Fão, and Piano/Keyboards and Musical Formation at the private schools AMIR Rockschool (of which he is a founding member, together with Paulo Baixinho) and Cervmusic.

Since 2008 he has been an integral member of Ensemble Risoluto, together with Soprano Sílvia Pinto and Clarinettist Paulo Barbosa.